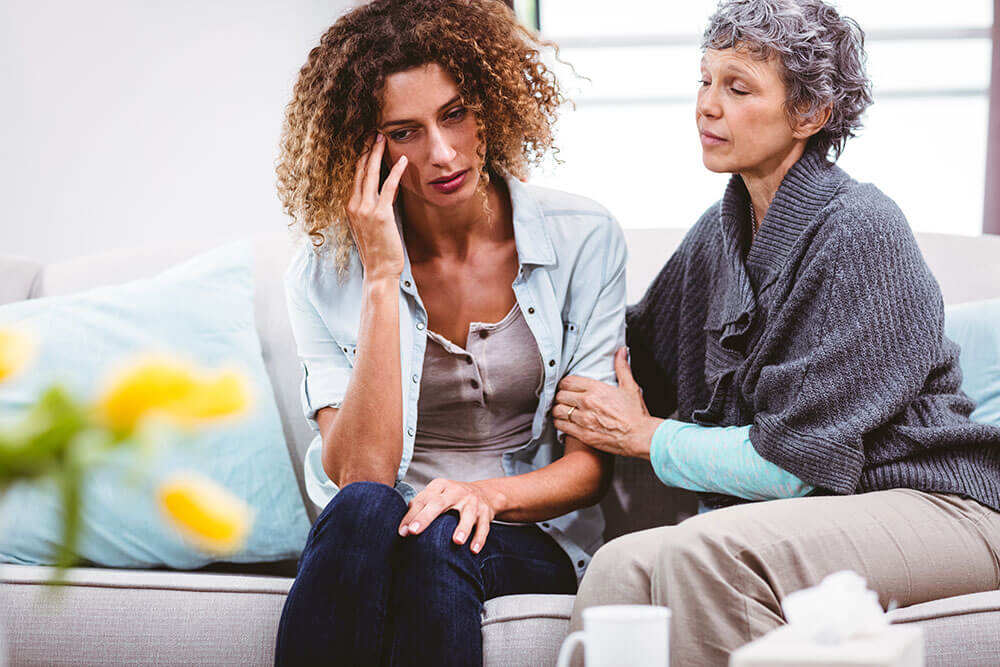 Early menopause and premature menopause may be related to a treatment side-effect, or surgery. Around one percent of the women around the world experience early menopause. For such women, treatment with hormonal therapy is started by the healthcare experts like Gynecologist in Lahore.

Read on to know the signs of early and premature menopause:

What is early onset and premature menopause?

The average age of menopause is 51 years, but it can happen in the 40s and mid-50s as well. It marks the end of the menstrual cycle and the fertility period in women, once menstruation ends for a period of 12 months. For every woman, the experience with menopause is unique; however, certain signs and symptoms tell you when you are there.

Read Also: Hypnotist near me

Early onset menopause is when the age of menopause ranges from 41 to 45 years. When menopause occurs even earlier before the age of 40 years, it is called premature menopause.

Surgical treatments such as removal of ovaries—oophorectomy, causes immediate menopause. Ovaries are the female reproductive organs that produce the hormones progesterone and estrogen and regulate the menstrual cycle. Without them, there is no female reproductive hormone, and menstruation ceases, immediately.

Removal of the uterus—hysterectomy, on the other hand doesn’t stop the production of the female hormones even though there is no period. The female reproductive hormones are needed for good bone and cardiovascular health.

Early menopause is common in about 30 percent of women with an autoimmune disorder. This includes diseases such as Crohn’s disease, systemic lupus erythematosus, hypothyroidism and rheumatoid arthritis. One reason for this is primary ovarian insufficiency secondary to autoimmunity, which cause failure of the ovaries to produce normal levels of the reproductive hormones.

Primary ovarian insufficiency can also occur secondary to genetic causes. About 5 to 30 percent of the women reporting early menopause have an affected relative, which strongly suggests a genetic reason behind early menopause.

Some genetic diseases linked with early menopause are: congenital adrenal hyperplasia, galactosemias—inability of the body to covert galactose to glucose, fragile x mutation and turner’s syndrome.

Viral infections—such as mumps or cytomegalovirus are linked to premature and early menopause.

In certain cases, the stopping of menstruation is not permanent and returns shortly thereafter. During this time, birth control is, therefore, necessary. Return of the menstruation depends on factors such as the age of the patient, the frequency, dosage and type of the cytotoxic drugs used.

How is early menopause treated?

While there is no treatment option to induce the ovaries to produce hormones again, therapies like exogenous hormone work for such patients. Women with early menopause have a long duration of postmenopausal life and therefore, there is increased risk of diseases like cardiovascular disorder and osteoporosis. Some form of hormonal therapy, is therefore, initiated by the healthcare provider in such women, at least until the natural age of menopause is reached.

Typically, a combined oral contraceptive pill containing both estrogen and progesterone is given to the patient. This treats both the symptoms of early menopause and also reduces the risk of the aforementioned illnesses. Along with hormonal therapy, psychological counselling and support groups are often recommended for the patient as well, available at oladoc.com.