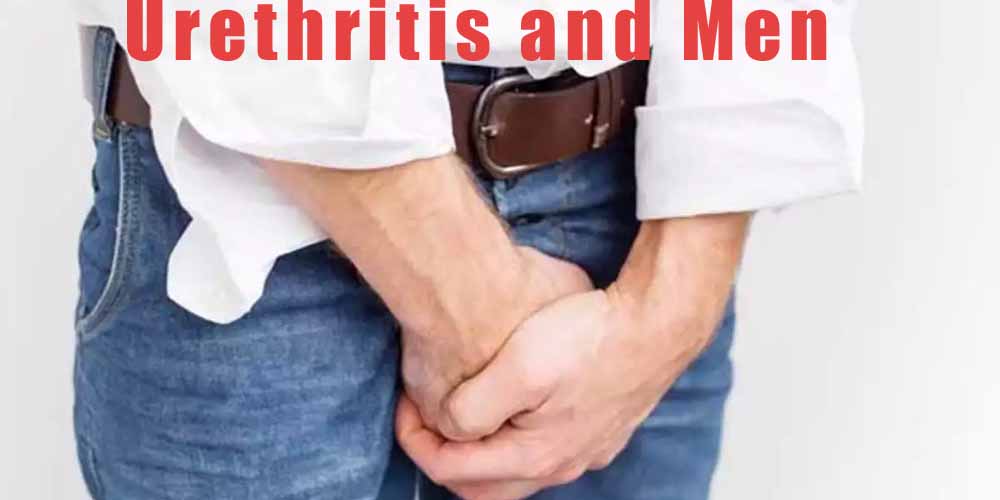 Urethra is the tube that helps body expel urine. It is connected to the bladder from one end, and the other end, in men, runs through the penis. Urethritis is a condition in which urethra becomes inflamed or irritated.

Since urethra also carries semen out of the body, it also makes sex uncomfortable as well. It is often confused with Urinary Tract Infections (UTIs) however, both are very different. In the latter, infection is present anywhere in the tract, unlike urethritis, which is contained in the urethra.

There are two broad types of Urethritis. One is gonococcal urethritis, which is a result of sexually transmitted infections, like gonorrhea and chlamydia. All the other type of infections are known as nongonococcal infections, or nonspecific urethritis.

Even though the symptoms of the two conditions are similar, their treatment options are different, and your Sexologist in Lahore will thus determine the treatment route accordingly.

The salient symptom of urethritis is burning sensation during urination, and the pain alongside. People suffering from the issue might also feel the need to frequently urinate. There may also be itching, tenderness or swelling in the penis.

Urethritis makes it sex painful as well. There is also discharge from the penis, alongside presence of blood in the urine or the semen.

The condition itself, at this stage, is bearable. Trouble looms when it spreads to other parts in the body. It can affect the genitals, the urinary tract, or make its way around the body via the blood stream.

Symptoms associated with such cases include fever, abdominal pain, back ache, nausea and vomiting. There may also be swelling in the joints as well.

Urethritis can be due to virus or bacteria, but the latter is the most common pathogen. In some cases, bacteria that have infected the kidney or the bladder also then resides in the lining of the urethra, causing infection. STIs are another source of bacteria.

Bacteria that is naturally present in the genitals may also gain entry into the body, and infect the urethra then. Certain virus also result in the infection. These include human papillomavirus, herpes simplex virus, cytomegalovirus.

Irritants like soaps, lotions and colognes can also upset the flora of the groin, and thereby cause the infection. Likewise, spermicide in condoms and contraceptives can also cause the problem.

Alongside asking after the symptoms, your doctor may also observe the genitals for discharge, tenderness, or other visible signs of urethra. A urine sample, or sample collected from swab may also be used for ascertaining the disease.

If doctor suspects sexually transmitted disease, they also might run the STI test panel, which is a composite of blood tests, physical exam, and other lab tests.

Most often, urethritis requires antibiotics, or antiviral medication, depending which pathogen is behind the infection. Some medicines that are usually prescribed include azithromycin, doxycycline, erythromycin, ofloxacin, levofloxacin etc.

It is pertinent that men complete their antibiotics course, as otherwise it can lead to the problem of antibiotic resistance, and the bacteria won’t have been eliminated completely as well. The frequency, dosage and timing need to be followed as per the prescription.

In case STIs are responsible for the condition, men also need to get their partner(s) tested and avoid sexual contact till both are free of the problem. If the infection is severe, men also may have to be admitted to the hospital.

Steps to make the infection better

During this ordeal, men can take steps to minimize their pain and discomfort and improve their overall health. It is pertinent that they drink plenty of fluids. It will help decreasing the discomfort from urination.

Some NSAIDs can also help ease the pain that accompanies the infection. Sitz baths are another home remedy that are effective for easing the discomfort associated with urethritis. They will help ease the soreness on the genitals as well.

However, refrain from using chemical products, as they might increase the irritation.

Urethritis needs to be addressed urgently, before it aggravates. Earlier the treatment, better the prognosis is. Otherwise, infection can spread to other parts of the body, like the kidneys, bladder, testicles, and prostate. In the long term, it may even lead to infertility as well.

Thus, as soon as you experience the symptoms, seek help from your urologist or the Best Sexologist in Karachi.